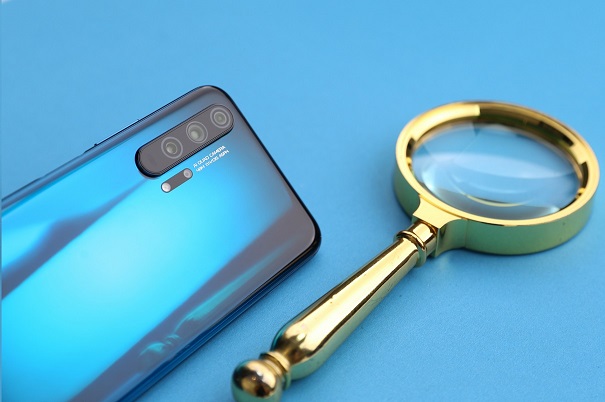 Following an upbeat reception at its global unveiling recently in London, HONOR – the leading smartphone e-brand, has announced the regional launch of the HONOR 20 PRO. The Google Play-certified HONOR 20 PRO will be available at all leading retailers across the KSA in August.

Demonstrating the company’s commitment to delivering the best technology and the most updated Android experience, HONOR has confirmed that the 20 Series will also be getting the upcoming Android Q update soon including the HONOR 20 PRO.

The device sets a new standard by combining a quad-camera module at the back, one of the highest-ever ranked smartphone camera, intelligent Dynamic Holographic glass back, superior performance powered by Kirin 980 system-on-chip, a 8GB of RAM and 256GB of internal storage, a Graphene cooling sheet technology and all-view display with a 91.7% screen-to-body ratio.

The latest release by HONOR comes shortly after the launch of HONOR 10i, currently available on shelves in the KSA including HONOR’s first triple lens camera set up and a breakthrough 32MP Selfie Camera.