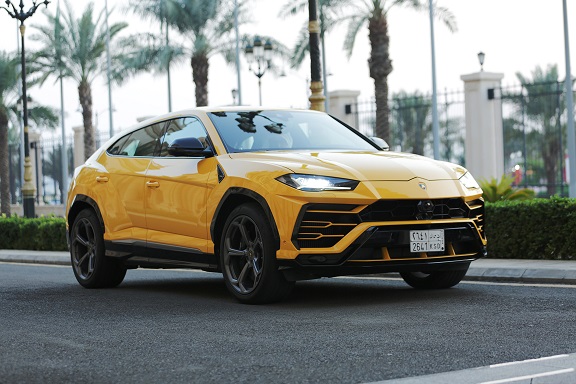 Sales of Lamborghini cars have increased in Saudi Arabia through its sole dealer, Samaco Automotive Company, making significant progress in the rise in demand for its luxury models since the beginning of the year.

The success of the launch of the sports 4X4 model “Urus” contributed to the increase in sales of the Lamborghini brand compared to its competitors, as well as in light of the improvement of the performance of car sales since the beginning of this year, specifically in the second half of this year supported by the stability of the economic factors witnessed by the Kingdom recently, In addition to the large investments made by Samaco Automotive Company including the expansion of their centers and services to support this brand.

Sales were specifically focused on the new model “Urus”, which led to these positive results, attaining a high percentage of more than 35% compared to nearby competitive markets, Samaco, as well, confirmed that sales of the Lamborghini brand in the Kingdom increased by 8% in the first quarter of this year compared to the sales of the same poriod of last year.